Featuring a primary care clinic, interventional radiology suite, and GI surgery suite, this 11,440 s.f. tenant improvement comprises the entire second floor of an existing three-story MOB. While in progress, the project scope was expanded to include upgrades to the building’s HVAC, plumbing, electrical, and medical gas infrastructure; parking garage and exterior upgrades; and the installation of a large new emergency transformer.

The family practice suite features eleven exam rooms with a centralized MA station, a procedure room, and a reading room, as well as support spaces for staff. The GI surgery suite contains two procedure rooms and five pre- and post-op beds with a nurse station positioned for optimal patient visibility. The interventional radiology suite, a small yet efficient space, was added later in the design process and features one IR procedure room with four patient beds and accompanying support spaces.

All of the suites utilize UCLA Health’s sleek, minimalist aesthetic, with cohesive elements like white solid-surface reception desks and nurse stations, elegant light fixtures, and a richly-hued wood ceiling feature that extends into the suites from the elevator vestibule. Wayfinding begins in the parking garage, which received bold new graphic elements as well as the addition of decorative metal grills on the exterior ceilings.

As the scope grew while the project was in progress, some elements were in flux throughout design and construction. Working with the available as-built drawings, the team discovered that many conditions differed from the available documentation and had to be accounted for by reworking the design. As it became increasingly clear that the building required more of an overhaul than initially understood, the scope grew to include a complete reworking of the structural and MEP systems to support the program elements the client had planned for the building. This included the addition of a large electrical transformer which, due to the site limitations of existing underground parking, was challenging to incorporate into the ground floor.

The integration of the interventional radiology suite came later in the design process and proved a complex addition due to the heavy equipment required. Being mindful of the already tight floor-to-floor height, structural steel upgrades were added to provide the necessary support to the building, while conduit was added to accommodate the heavy mechanical and electrical needs of the suite.

Although Covid-19 slowed the project’s progress due to fluctuations in city staffing and operational changes, the team successfully completed the project with all additional scope elements, laying a solid foundation for UCLA Health’s future programming needs. 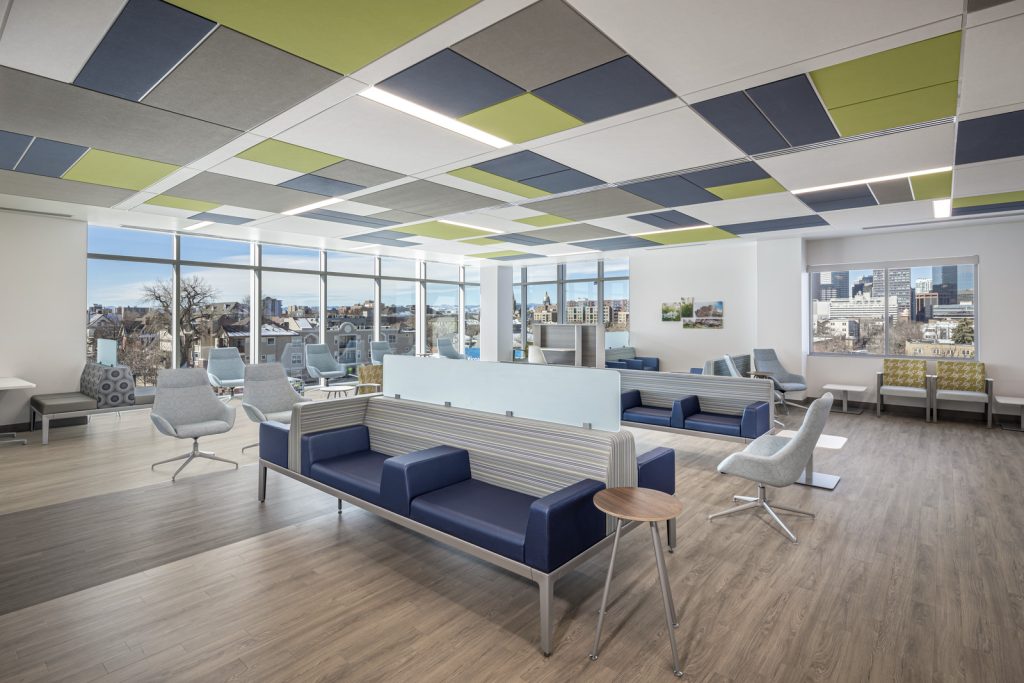 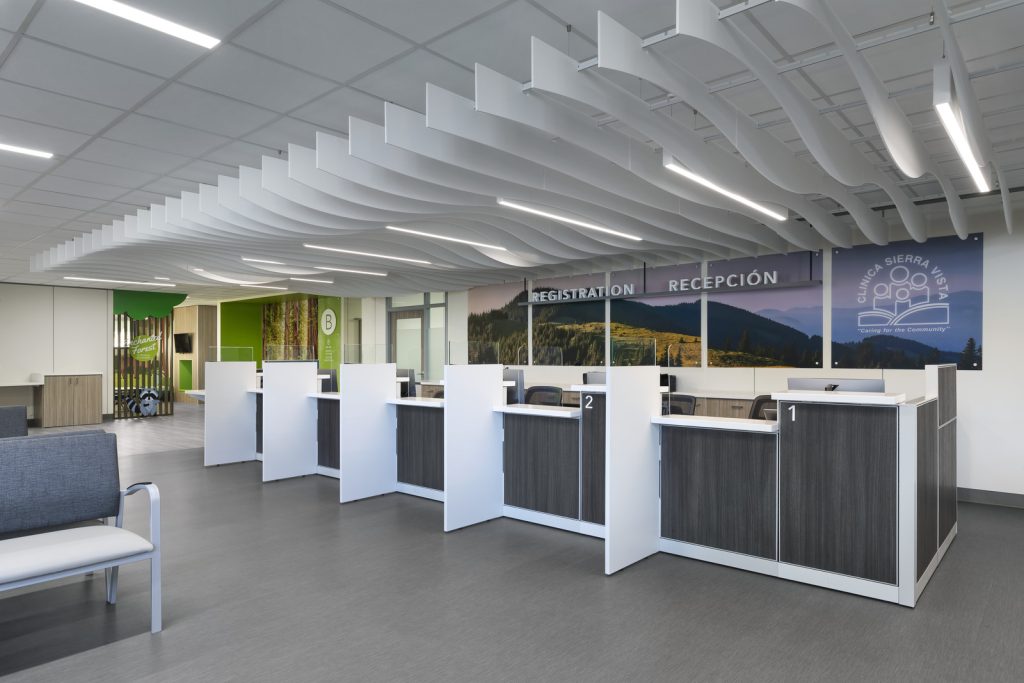 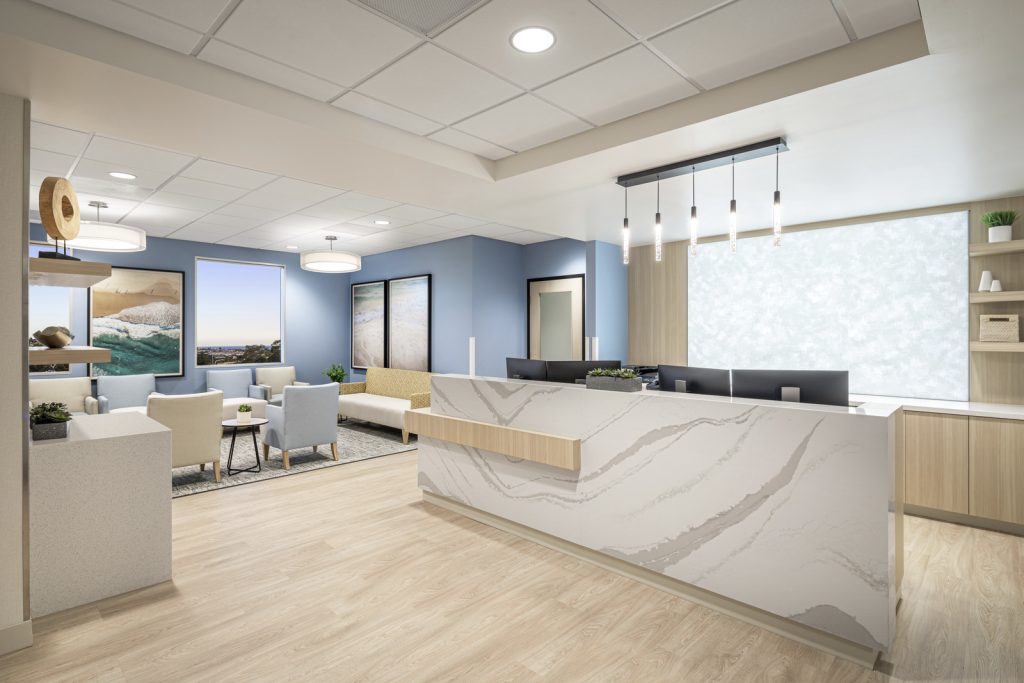 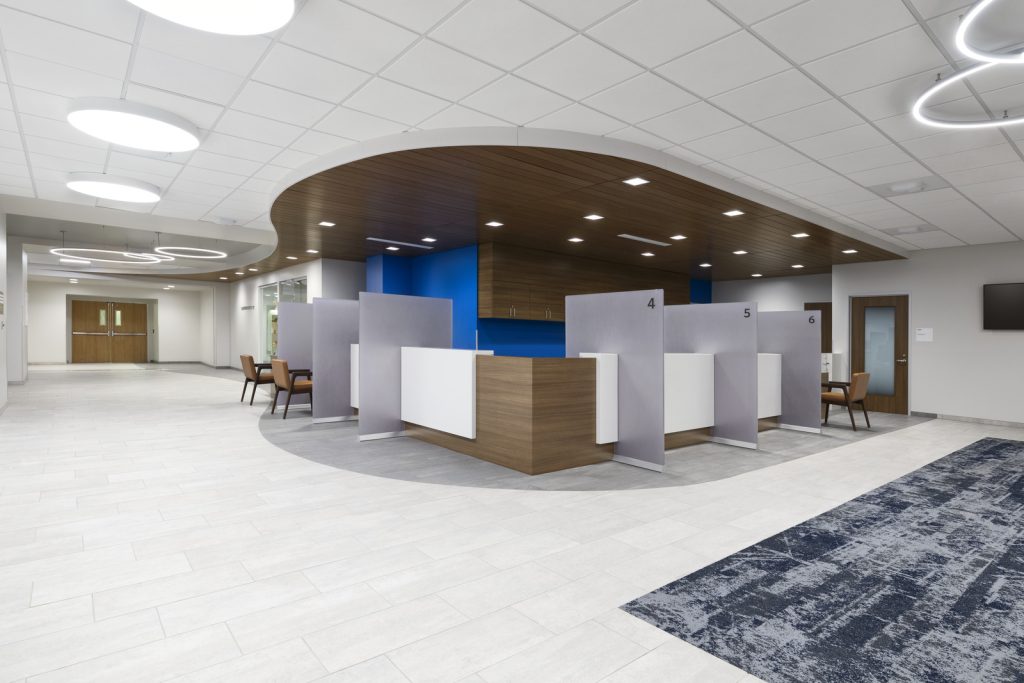 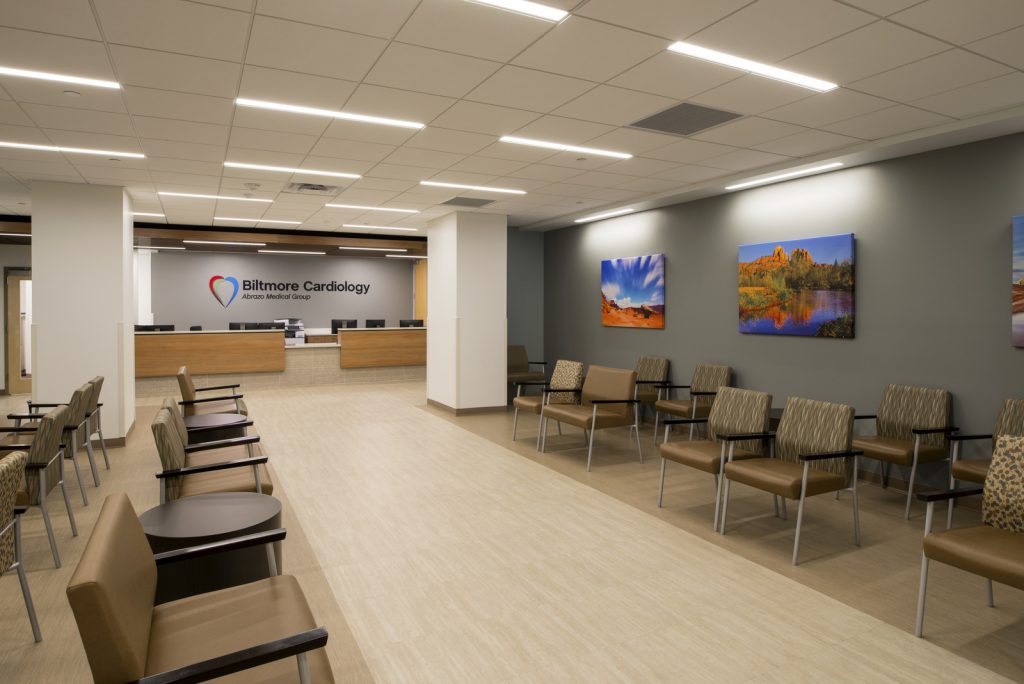 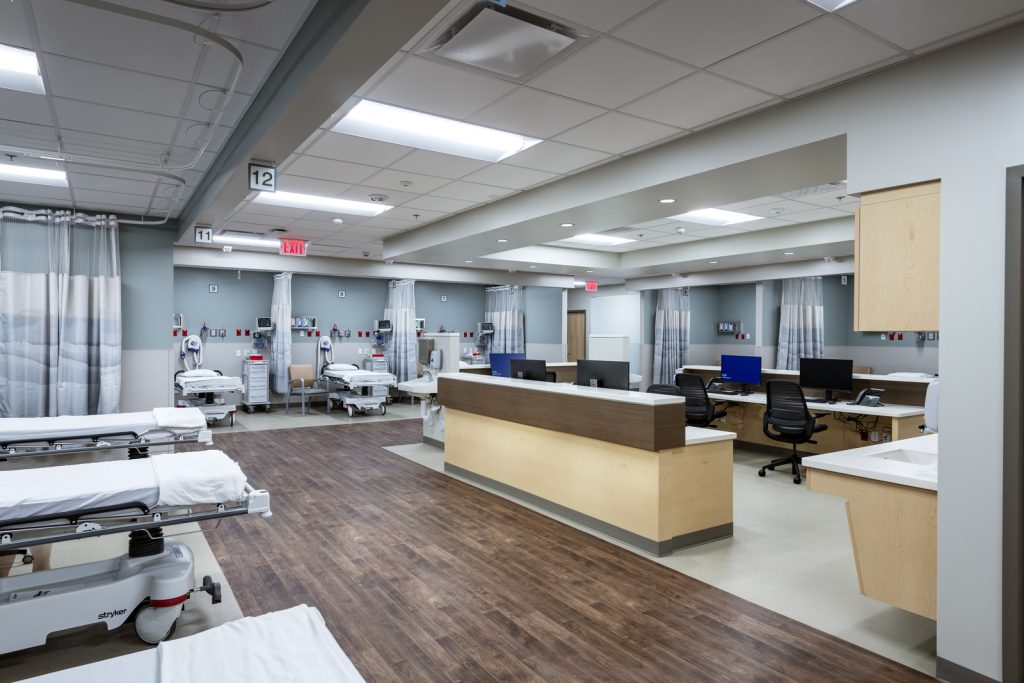 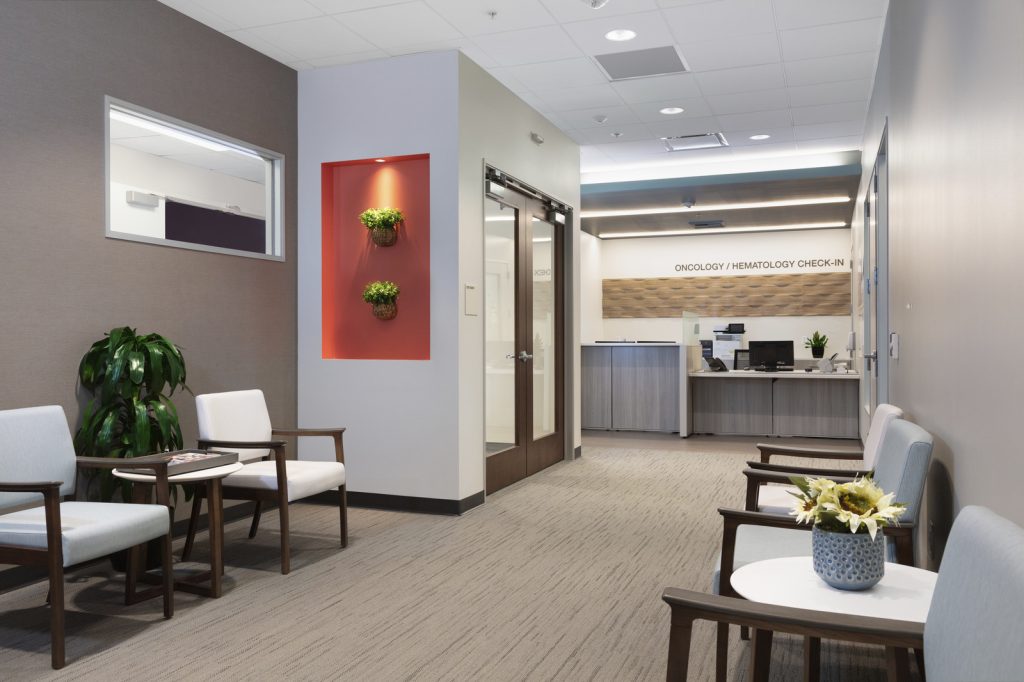 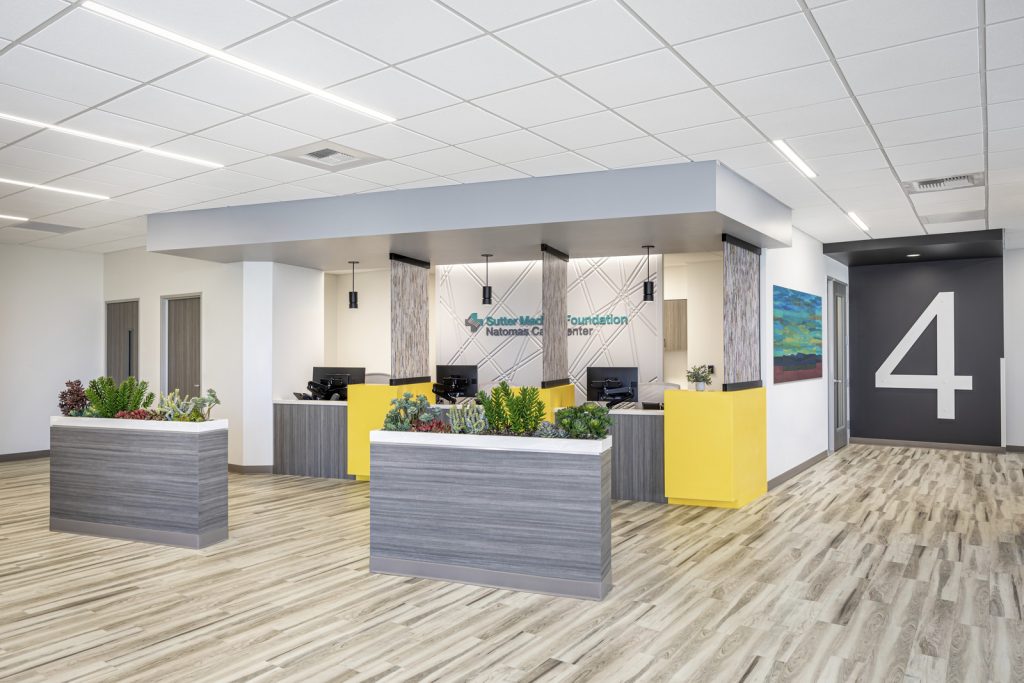 Five Ways to Ready Your Clinic for the Future

Top 10 things to consider before reopening an ASC

How can ASCs be redeployed to increase healthcare capacity for COVID-19?

Using 3P to put the patient in patient-centered design

Does my clinic space have to change to make the Patient Centered Medical Home work?